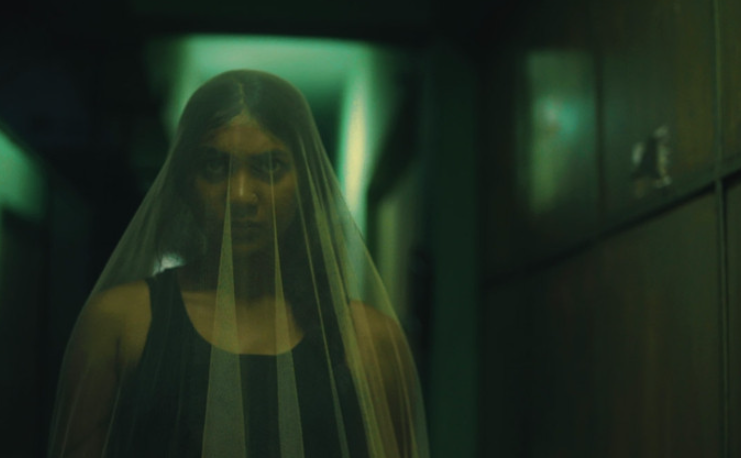 The short horror film Moshari by Bangladeshi director Nuhash Humayun won the Jury Prize for Best Short Story at the Atlanta Film Festival (ALTFF) 2022. ATLFF is one of the Oscar winning festivals in all three short film categories.

Nuhash confirmed this on his verified Facebook page on Thursday evening.

“MOSHARI is now qualifying for OSCAR! Our Bangladeshi horror film just won the Atlanta Film Festival Jury Award for Best Short Story, Oscar Qualifying Award. Thank you to my incredible team, my family and my industry peers in Bangladesh and beyond for being part of this journey,” Nuhash wrote.

Moshari had its world premiere at the SXSW 2022 film festival back in March of this year. The 22-minute film stars famed No Dorai actress Sunera Binte Kamal and Nuhash’s niece Naira Onora Saif.

“When the world is filled with bloodthirsty creatures, the last representatives of mankind survive in Dhaka, spending their nights in a moshari (mosquito net) — the only known shelter from an unknown threat. Two sisters, Apu (Sunehra) and Aira (Naira), must survive in this strange new world.

“However, their strained relationship becomes as much of a threat as external dangers. One night, when Ira’s curiosity has lured her out of the safety of the moshari, Apu must be on top — together they confront their demons, ” says the synopsis described on the film’s official website.

Describing the award-nominated film, the ALTFF jury stated, «Working with familiar horror elements, Moshari creates an utterly amazing gripping story that transports the social and political realities of the real world into a brilliantly unique world .»

“I wanted to capture our strange relationship with the moshari, a metaphor for safety and suffocation. A special mixture of fear, wonder and mystery of Bangladeshi life. 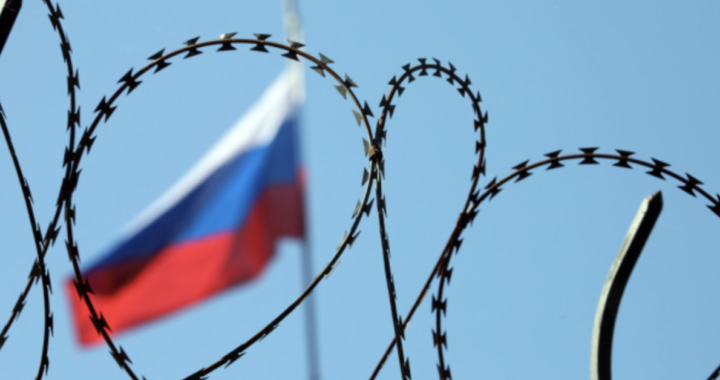 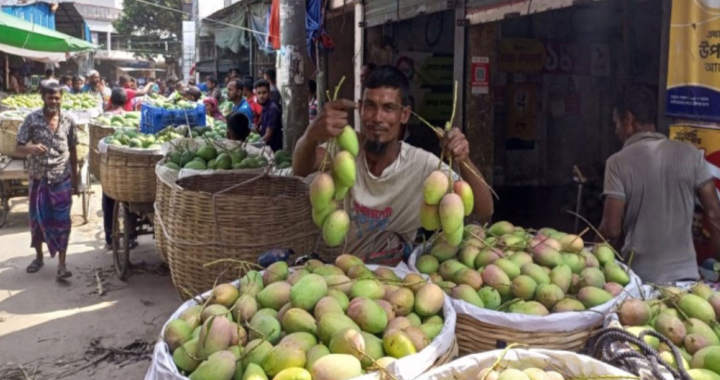 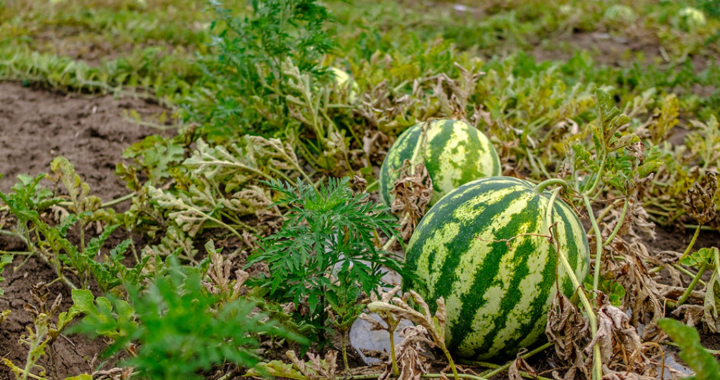 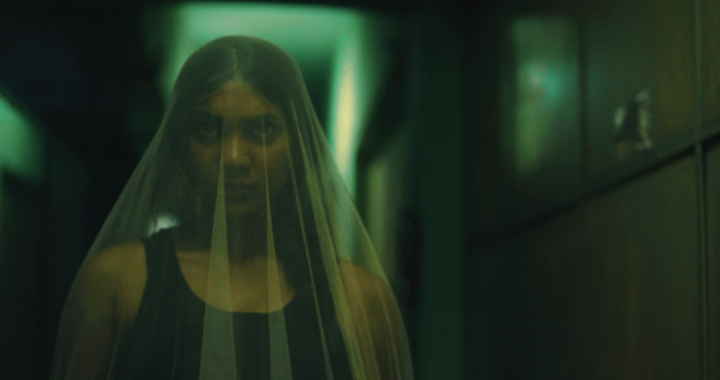 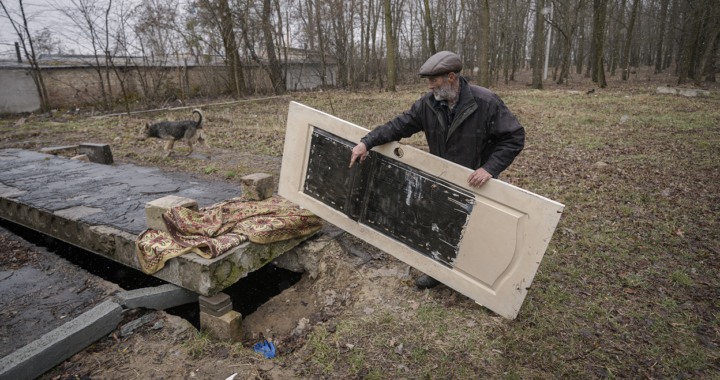